Reflections on the apparent end of the world, swine flu, climate change, economic collapse and evolution.

I wonder how many times we as a species have told ourselves we’re reaching the end. Perhaps its as old as humanity itself, this need to always see the end just around the corner? We tell the story using the tools of the age – be it allegory, mythology, or science. 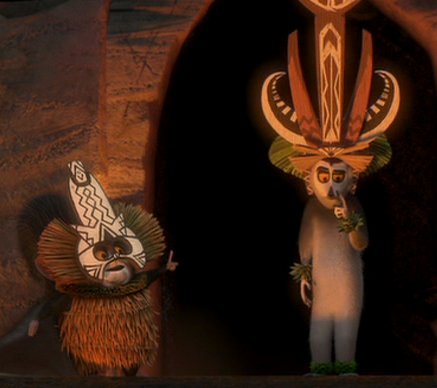 Nothing seems to sum it all up so well as the recent end of the world H1N1 flu pandemic. I can’t call it Swine Flu, because the Swine Board (got Hog?) will get upset.

In the past month, we were told for sure this was going to be the end – soon the brain eating flu zombies would spread across the world, and we would all be infected. The science seemed so solid! We had a handful of deaths we thought we could maybe pin on it, and a lot of people in Mexico caught it from each other. Yep, it was the end for sure – go to full alert!

In the middle of that madness, I happen to catch a report about us hitting the tipping point for carbon much sooner then our witch doctors previously predicted. Now they’re sure we’re on track for 2030 give or take a year, and not the previous doomsday of 2050. Not only that, but we’re going to have to cut our emissions so drastically to make that goal that they’re pretty darn sure we’re not going to make it. Bring on the bizarre science fiction solutions!

So there you have it. Our only hope now is to find a willing sacrifice to the Volcano Gods. Only then will this pandemic be halted, runaway climate change reversed and the global economy healed, so that peace and justice will spread across the earth and all will be well. Then we’ll get to go to the Stars… in a Trek across the universe. It’s gonna be cool.

What could possibly go wrong?

Don’t get me wrong, I like science. I like the planet. I like people. I really do want world peace. But aren’t we grown up enough now as a species to just suck it up and do it? Do we still need to be scared into not committing planet-wide suicide? If we aren’t then perhaps Darwin (or Spencer) was wrong… it’s not survival of the fittest at all if the fittest then go on to destroy not only themselves but the very planet that supported and nurtured them into being. Maybe we really are a virus on this planet?

What do you say, people? Can we cowboy up and not destroy ourselves and everything else along with us? Or are we really just so stupid that we can’t stop ourselves?