Today I updated stuff. For a few hours. Yay, the simple life provided by modern technology.

I haven’t been using the GTablet much lately – it’s a hacking Android Tablet, running Honeycomb (thanks to XDA) but given I work at that other place (Microsoft) these days, it just doesn’t seem right to be using it at work… anywhoo, fired it up, and it’s dead – no juice. Recharge, boot, 123 app updates. Fun. Drupal (you’re soaking in it!) also whined it was time for a security update. Drush killed it. Restore from backup. Do the patch dance instead from this site. Ok, drupal is back. Hm… haven’t used the netbook in a while. Boot. Windows Update, check back in a few hours. What else can I update? MacOS X, sure, some updates there… Anyone else? Hey, let’s recover the grub boot sector on the dual boot laptop! Not too bad (Ubuntu recovery cd fixed grub right up) but then, um, been 6 months since I booted that Ubuntu, huh? Time for 300 updates.

Might be time to watch some Film Riot on the boxee box. Oh, wait… boxee needs an update! Aieeeeee.. 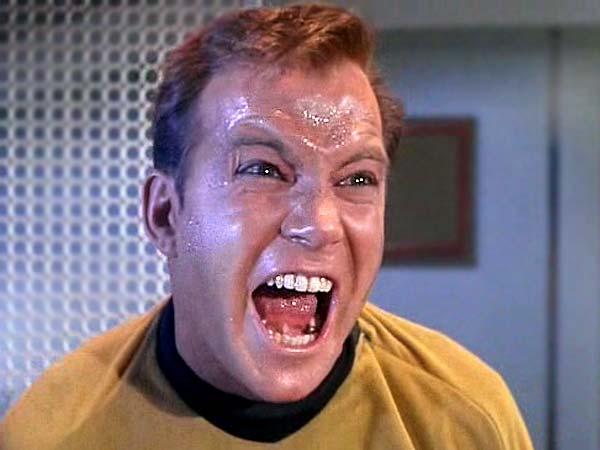 Maybe I’ll walk the dog. He doesn’t seem to need any updates.